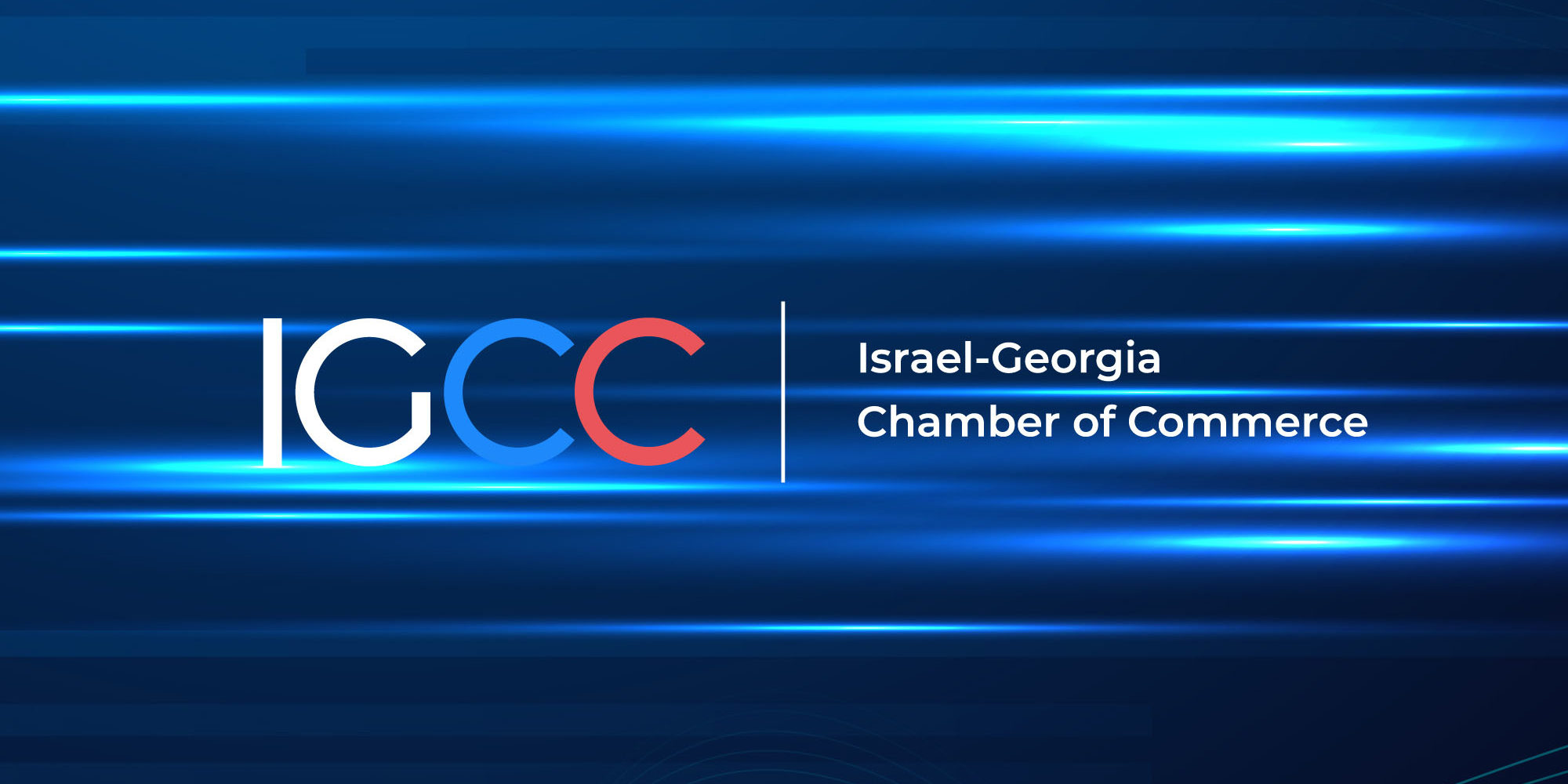 Largest Eastern European oil company and one of the ten largest oil giants in Europe OMV Petrom and the State Agency of Oil and Gas of Georgia have today signed an agreement on extracting oil and gas on the shelf of Georgian Black Sea waters. “The entry of such a large and reputable, strong company into Georgia right now, when our economy is experiencing challenges caused by the Covid-19 pandemic, is a very important message to foreign investors in general. The main thing that led to the entry of this company in Georgia is our openness, the best business environment, political and macroeconomic stability, including the fact that our government is committed to the course of European reforms”, said Georgian Economy Minister Natia Turnava. As part of the agreement OMV Petrom will be allowed to carry out works in an offshore exploration block that covers a total area of 5,282 square kilometers for 25 years.

2021 Index of Economic Freedom: Georgia 12th in world and 7th in Europe

Georgia’s economic freedom score is 77.2, making its economy the 12th freest in the 2021 Index of Economic Freedom by the Heritage Foundation. Its overall score has increased by 0.1 point, primarily because of an improvement in the government spending score. Georgia is ranked 7th among 45 countries in the Europe region, and its overall score is above the regional and world averages. Multi-year reforms to reduce corruption, cut regulation, and simplify taxes have led to upward movement in all aspects of economic freedom. Achieving a top-10 ranking, however, will require even more intensive efforts to improve perceptions of government integrity and judicial effectiveness”, says the index.

According to the Georgian Prime Minister, a new council will be created in Georgia that will develop a state enterprise reform strategy to be implemented in 2021-2024. The goal of the reform is to bring the management of state-owned enterprises closer to the highest standards of corporate governance. In addition, the reform aims to help the country emerge from the crisis caused by the Covid-19 pandemic and further develop the economy. An International organization such as International Monetary Fund will support the reform within the partner organizations, including the World Bank and the Asian Development Bank.

Georgia – New Investment Destination You Were Looking For
February 25, 2021

An article on “Amendments to the Tax Code of Georgia – VAT reform” prepared by BLC Law Office
February 10, 2021