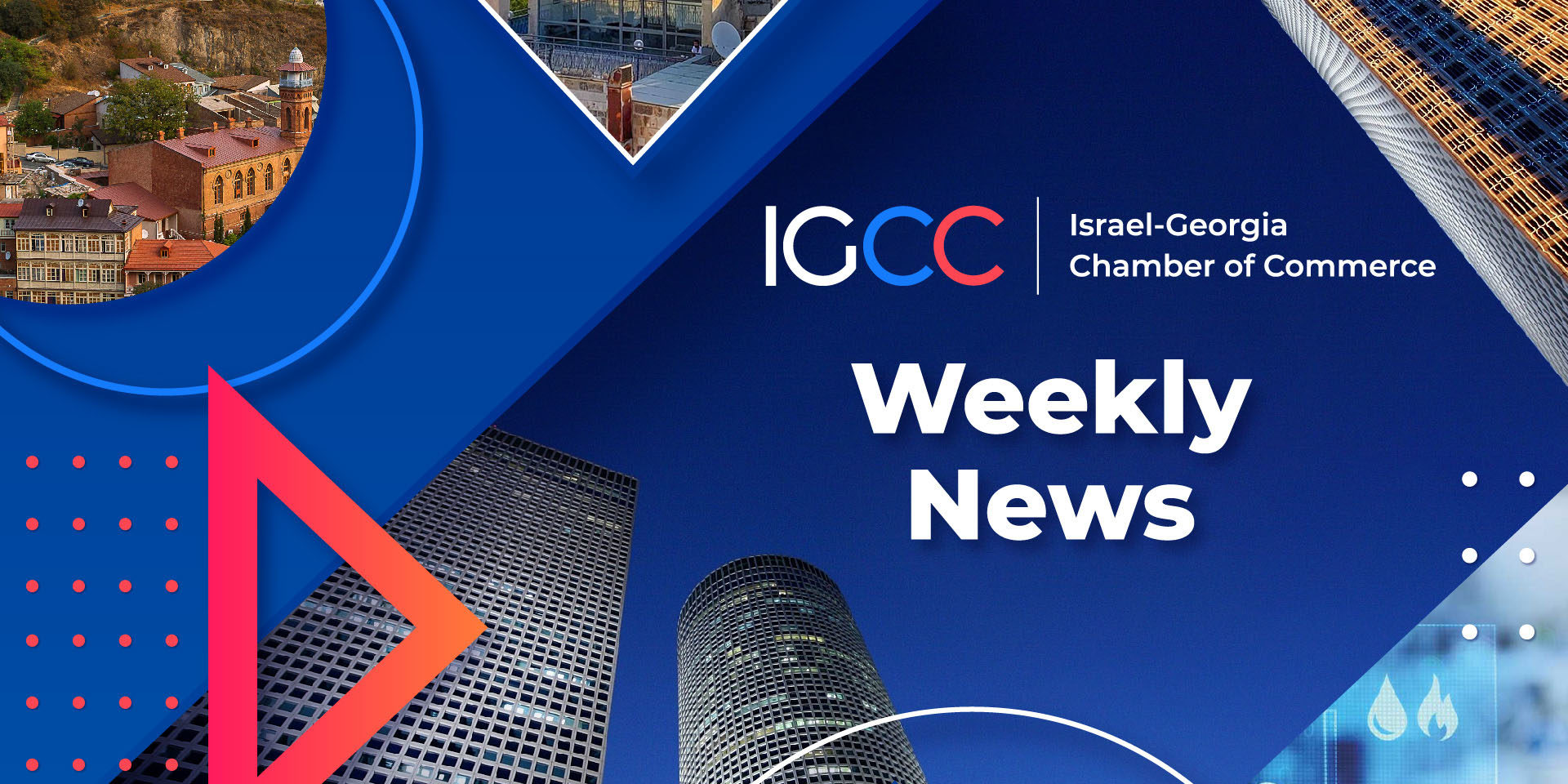 Georgia and the US have signed a memorandum on the development of a new technology, namely #5G wireless communications networks. The memorandum reads that 5G will enable a vast array of new applications, including the provision of critical services to the public, which will benefit the citizens and economies of the two countries.

Introducing the new technology will boost and advance to a brand-new level services in such important sectors as healthcare, education, business, agriculture, and others.

By signing the MOU on Securing 5G Networks with the US, Georgia joins the #Clean Network initiative safeguarding the use of safe #5G network devices and software from manufacturers, also protecting citizens’ privacy, telecommunications infrastructure from aggressive intrusions by malign actors, and safeguarding national security;

Prime Minister of Georgia Giorgi Gakharia assures that the government of Georgia will have an individual approach to each investor to make them feel comfortable to Invest in Georgia: “In terms of attracting foreign direct investment, global competition will be to the point that only good positions in Doing Business, various simplified procedures, low corruption risks, etc., will not be enough. We will have to take quick and extraordinary steps. First of all, we will acquire an unequivocally individual approach and there will be no rules here”.

The prime minister also named the most strategically important directions of attracting an Investments:  “High-tech fields are important for us, as well as logistics and everything related to shipping to make the country’s logistics function more and more effective. We welcome investments in the field of agriculture and processing, and we will do our best to make every investor feel as comfortable as possible,” stated the PM of Georgia.

According to the report of the National Bank of Georgia, foreign investors owned 657.6 million GEL worth securities by December 2020, which is 45 million GEL more comparing to November.
A government bond is a debt security issued by a government to support government spending and obligations. According to the NBG, the average yield on government bonds in December 2020 was 8.17%. Consequently, due to high-interest rates, these assets remain attractive to international investors.
As of December 2020, the volume of the Georgian government bond market amounted to 5.8 billion GEL. 11.3% of these liabilities are owned by foreign investors, 70% of the securities is owned by Georgian commercial banks and 17% belong to the National Bank.

The Biggest Small Country in the World – Bloomberg published an article about Georgia
December 13, 2022

Chairman of IGCC hosted a Grace Hopper’s winners at his residence
December 13, 2022