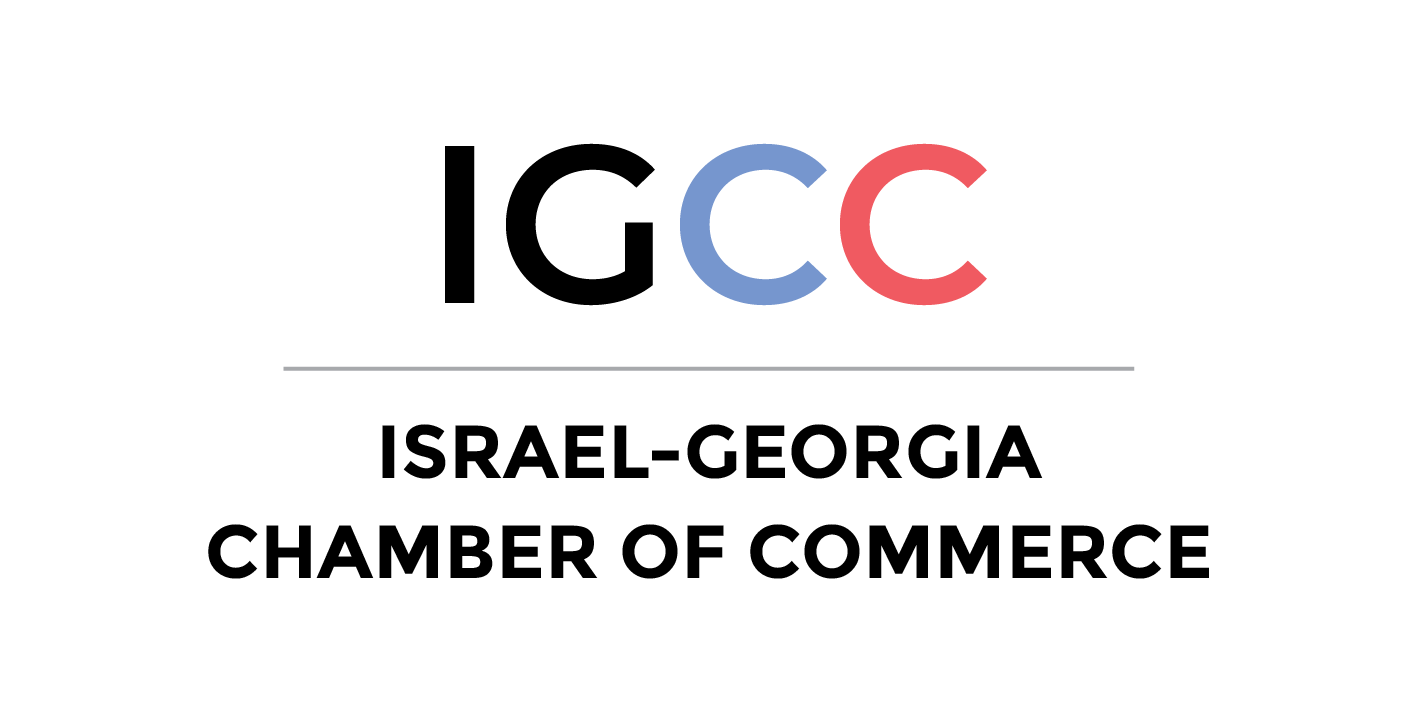 – Slovakian Former Finance Minister to Become FDI Adviser to Georgian PM -The Prime Minister of Georgia Irakli Gharibashvili appointed Vazil Hudak, former Vice-President of the European Investment Bank and former Minister of Economy of Slovakia, as Foreign Investment Advisor. “Government of Georgia working on a new economic recovery plan in the difficult situation caused by the coronavirus. In this plan, foreign investment will play a leading role. The country needs investments, which means that the economy will recover faster: more employment and more income for our citizens. We chose Mr. Vasil Hudak – noted PM of Georgia. As the Hudak stated his goal will be to help the Georgian government to mobilize various resources through international assistance. “It is a great honor for me to work as the special representative of the Prime Minister of Georgia for the development of the country, the promotion of the government, and the development of society,” claimed Vazil Hudak;

– Nokia considering entering Georgian market – Finnish corporation Nokia has expressed an interest in entering the Georgian market. Georgian Deputy Economy Minister Genadi Arveladze hold a meeting with regional Vice-President of Nokia Mikko Lavanti to discuss areas in which Nokia could invest in Georgia. According to the Ministry, the development of broadband infrastructure, artificial intelligence and the digital economy are the main directions which Nokia could find interest to invest. “We talked about what kind of cooperation we can have in terms of providing services to the Georgian government and the Georgian people. I was delighted to hear about the tax incentive programme and the various development plans aimed at making the role of digital services clearer in the world of the future” – noted Nokia’s regional Vice-President Lavanti after the meeting. Georgia has ambitions to become a digital hub in the region to which end it is implementing a number of programmes. The country’s favorable legislative and business environment aims to bring international technology corporations into the country and to open regional offices, which should contribute to the development of the economy and the creation of new jobs;

– Georgia ranks first in Europe with economic growth rate according to IMF –according to the economic growth forecast of the International Monetary Fund, the Georgian economy will grow by 34.5% in 2021-2026 and with this rate Georgia ranks first in Europe. According to the IMF, Georgia’s gross domestic product per capita based on purchasing power parity will increase by 52% in current prices in 2021-2026 and will reach $22,695 in 2026.  With this growth rate, Georgia ranks 12th in the world.  The IMF forecasts that Georgia’s GDP per capita based on purchasing power parity in 2021 will reach $15,709, which is the new historical maximum of Georgia;

– Georgia officially announces placement of $500 million Eurobonds on the London Stock Exchange – The Ministry of Finance of Georgia, together with selected international and local investment banks JP Morgan, Goldman Sachs, ICBC Standard, TBC Capital and Galt & Taggart, legal advisors Backer & McKenzie and BLC and international fiscal agent (Citi), has completed the preparatory stage for placement the Eurobond on the London Stock Exchange. The transaction was officially announced on the Bloomberg trading platform. Given the current situation in the international financial markets, it is expected that the Eurobonds will have a significantly lower interest rate compared to the Eurobonds issued in 2011, which amounted to 6.875%;

–New Study Finds Tbilisi as a  Bitcoin Boomtown: N1 Top Int’l Crypto-Friendly City -Tbilisi seems an unlikely contender for the top spot on the list of international cities pioneering bitcoin adoption and is now the second-largest miner of cryptocurrency in the world: “Inexpensive hydropower and a lack of federal regulation have turned the country into a “virtual printing press” for virtual money, giving the 23 bitcoin ATMs in Tbilisi an outsized presence in the Georgian economy,” reads the report.

BLC Law firm article on “Bill on the law on Entrepreneurs”
June 2, 2021